At the beginning of September 2016 two members of AgroEye team were sent to a fieldwork to verify a state of agricultural areas west of Gdańsk. This decision should have been made without delay, because almost completely cloudless images were registered by satellite Sentinel-2A on the 3rd of September.

The fieldwork was based on taking pictures in Areas of Interest. Remote sensing specialists in the office in Krakow were analysing Sentinel’s data and searching for some anomalies. This part of work consisted in comparing these images to vector data from ARIMR (Agency of Agriculture’s Restructuring and Modernization), which contains land use polygons for whole Poland. As examples of these anomalies we can list phenomena like signs of burning, not using arable lands for the cultivation or new buildings on agricultural lands. After identifying such points, it was exported to kml files. Then a team in the field could easily find these locations with mobile devices and take pictures of what they observe. It was extremely important to do this fieldwork in a couple of days after registering data by Sentinel-2A to have a reliable comparison between these two types of data, which is key issue for the classification. 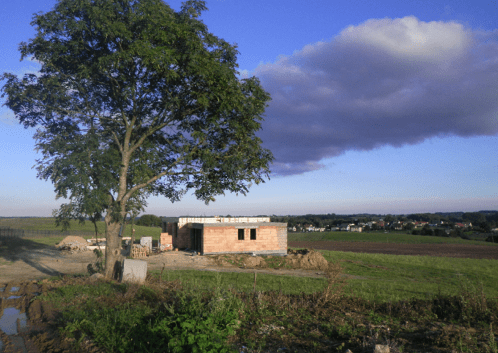 Picture taken in the field 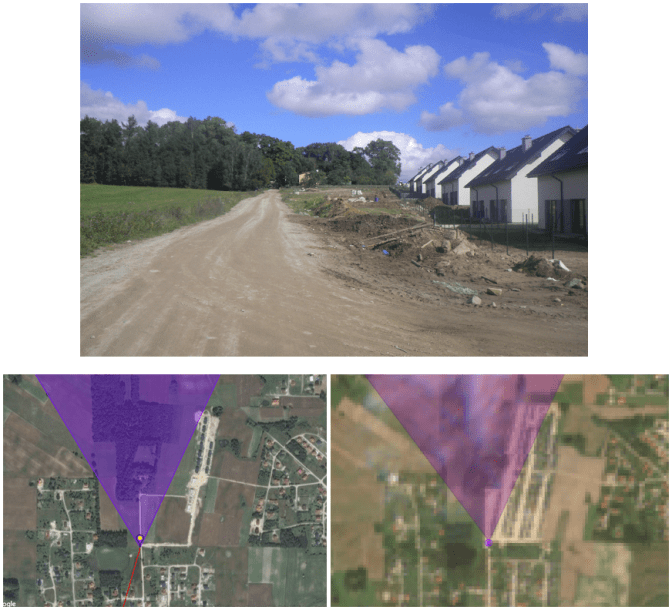 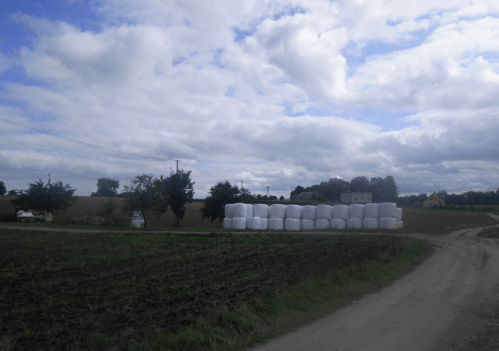