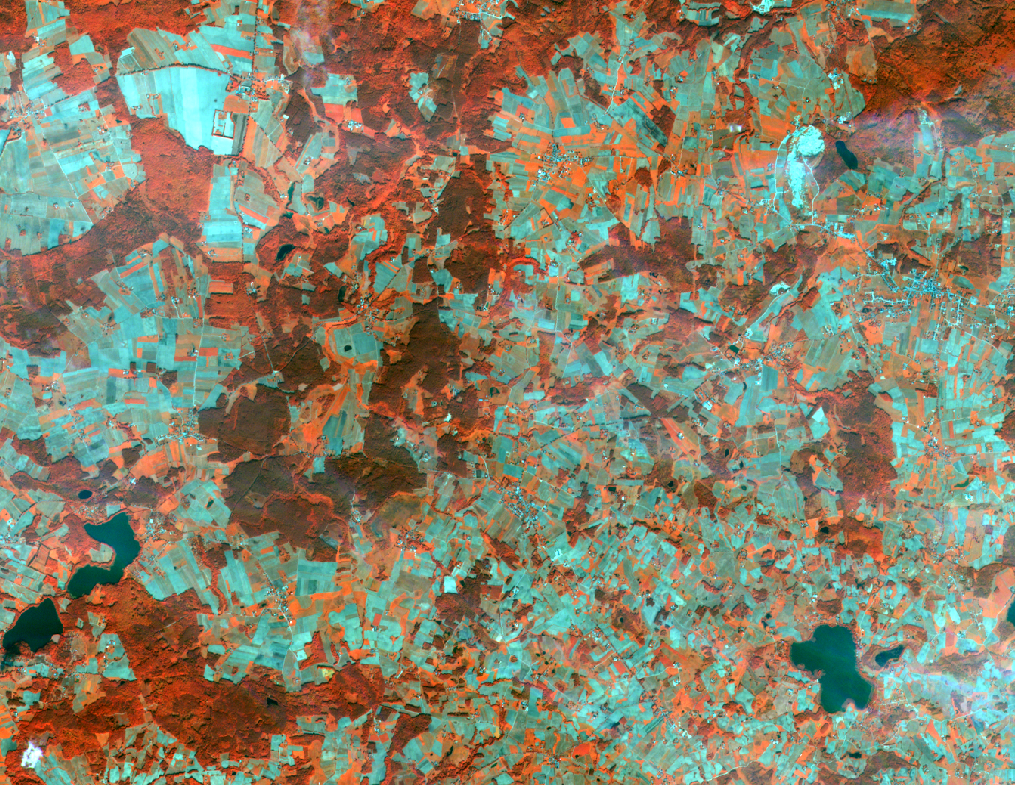 After downloading imagery from Sentinel Scientific Data Hub, there is the necessity of preparation this data to further processes including classification.

Images are available to download in Level-1C. It means that products are resampled with a constant GSD (Ground Sampling Distance) of 10, 20 and 60 meters and also that radiometric measurements are provided in Top Of Atmosphere (TOA) reflectance. Thus, the first step is to transform the reflectance to the Bottom Of Atmosphere (BOA) e. g. by shifting histograms. This procedure minimalizes an influence of atmosphere, like some transparent clouds and fog. 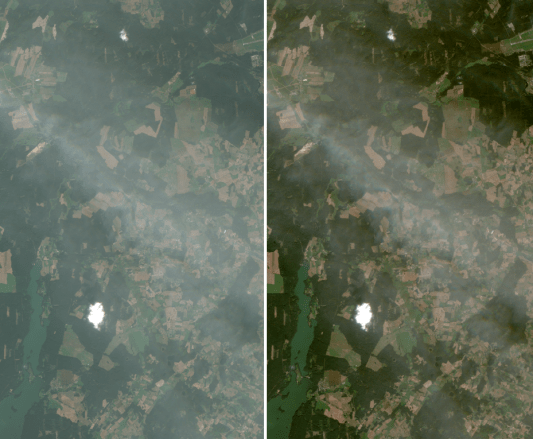 This atmospheric correction was performed in a processor named Sen2Cor, released by ESA. AgroEye Team used an Oracle Virtual Machine for running this software in Linux operation system. There is a possibility to process both whole downloaded scene and also singular tiles in a resolution specified by user.

Singular tile in resolution of 20 meters run in Sen2Cor

After achieving an image in Level-2A, all bands were built in a stack and then calibrated basing on at least 20 common points, using 2nd order polynomial transformation. 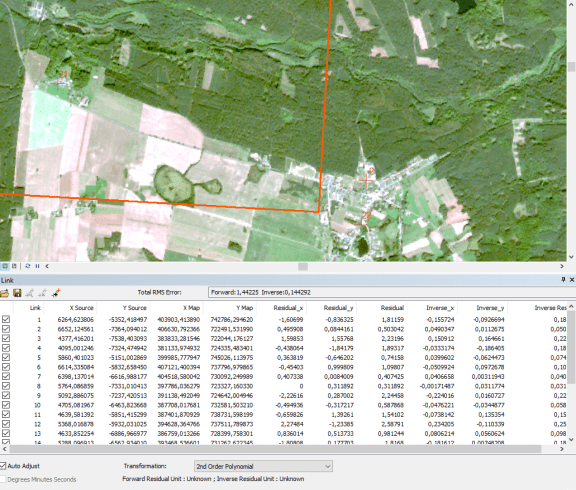 The last step in the pre-processing is subtracting a part of image which is defined by Area Of Interest. With all these procedures we are obtaining imagery prepared to various analyses. 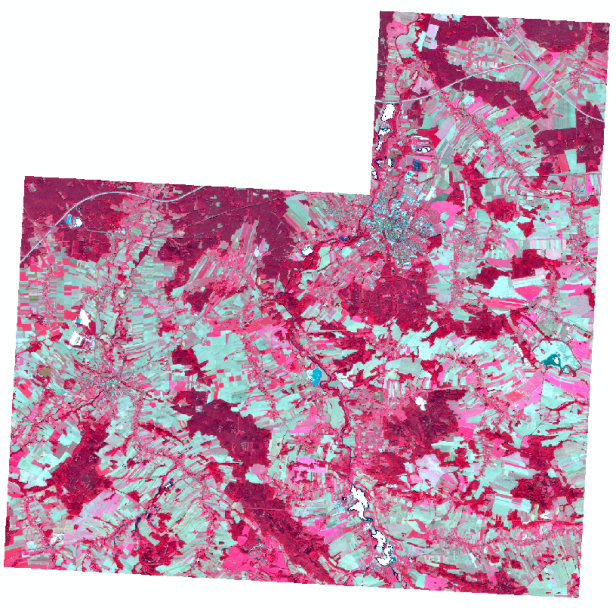